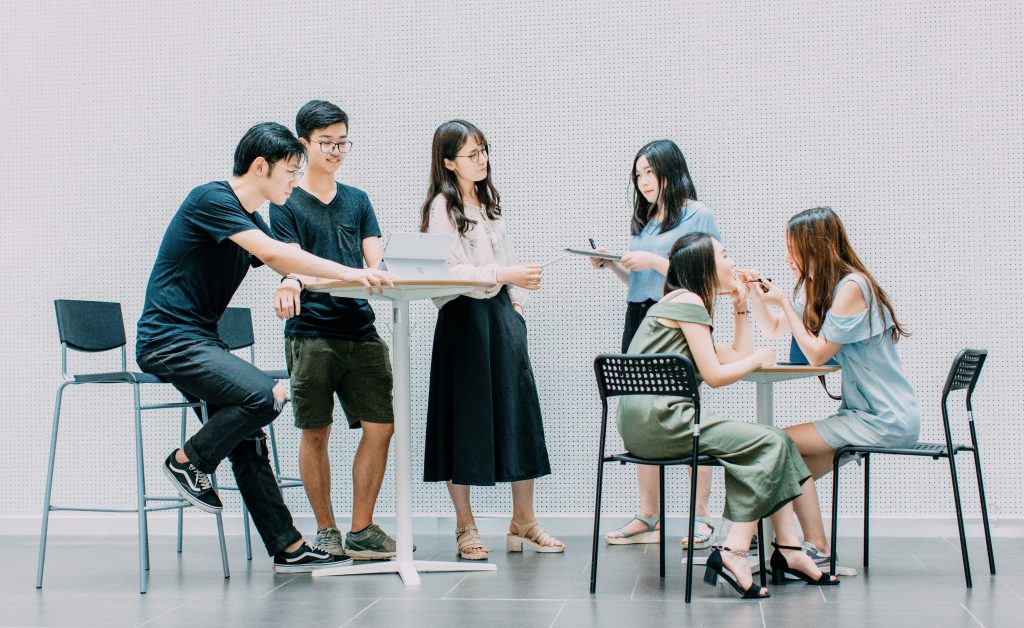 When it comes to doing business, the United States and Japan can sometimes feel like two completely different worlds. Understanding the cultural differences between these two countries can be the key to success when working with a Japanese company or doing business in Japan. Here are five key differences between U.S. and Japanese business cultures that you should be aware of:

Americans tend to prefer direct communication, while Japanese tend to value indirect communication. In the U.S. it is common to speak one’s mind directly, whereas in Japan, people often rely on reading between the lines and understanding nonverbal cues.

In the U.S. decisions are made quickly, with a focus on efficiency, whereas in Japan, decisions are made through a consensus-based process, where all parties involved are given an opportunity to provide input and reach agreement.

Americans tend to place a greater emphasis on individualism and work-life balance, with many companies offering flexible work arrangements and time off. In contrast, Japanese companies tend to have a stronger emphasis on work and a culture of long working hours and dedication to the company.

When it comes to doing business with Japanese companies or conducting business in Japan, understanding these cultural differences can be the key to success. By being aware of these cultural differences and adapting your communication style, decision-making process, and relationship-building techniques accordingly, you can establish effective and productive relationships with your Japanese counterparts